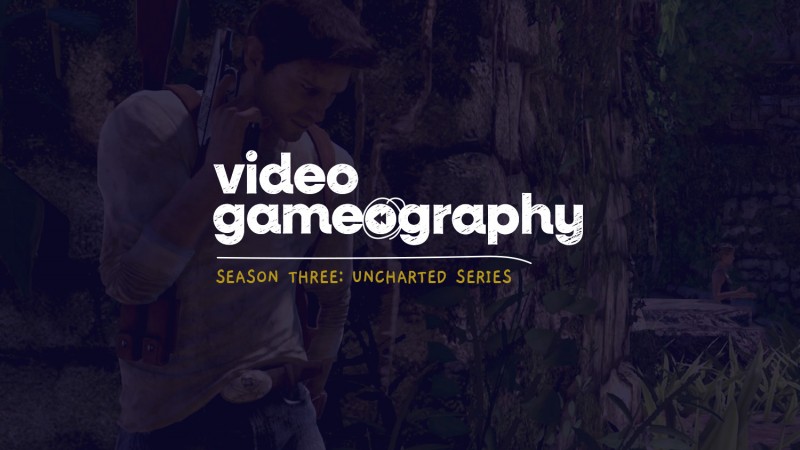 After tackling Metroid in season 1 and then Halo in season 2, Game Informer‘s Video Gameography podcast turns its gaze to one of Sony’s biggest properties: Uncharted. Over the next several weeks, we’ll examine all of the mainline entries in Naughty Dog’s blockbuster action series, so sit back and relax as we kick the season off with Uncharted: Drake’s Fortune.

Developed by Naughty Dog, Uncharted: Drake’s Fortune was a big release for Sony’s PlayStation 3 console. Released on November 19, 2007, Uncharted brought Naughty Dog into a bold new era of “mature” game development. In this week’s episode, we talk about Naughty Dog’s history developing titles like Crash Bandicoot and Jak and Daxter, how the studio was largely unprepared for the challenges of Uncharted’s development. We also talk about how Naughty Dog almost designed a game similar to BioShock, how Johnny Knoxville served as inspiration for Nathan Drake, and how Gears of War’s release changed Uncharted’s design for the better.