Welcome to Talking Circles – a production of Osiris Media & Umphrey’s McGee. Over the course of the next four months, we’ll dive into the making of Asking For A Friend with the members of Umphrey’s McGee. We will look at the inspirations behind each song, the songwriting process, the new techniques utilized to craft the songs, and where the band sees each song fitting into their live repertoire.

In Episode One we’re focusing on the first single from the record, “I Don’t Know What I Want.” We are joined by singer/songwriter/guitarist Brendan Bayliss and keyboardist Joel Cummins to discuss the songwriting process, how Brendan combined two different ideas into a single song, and how the band crafted it into their first single throughout 2020. Throughout, we hear the song’s stems and the original demo to give listeners an idea of how the song was built over time. 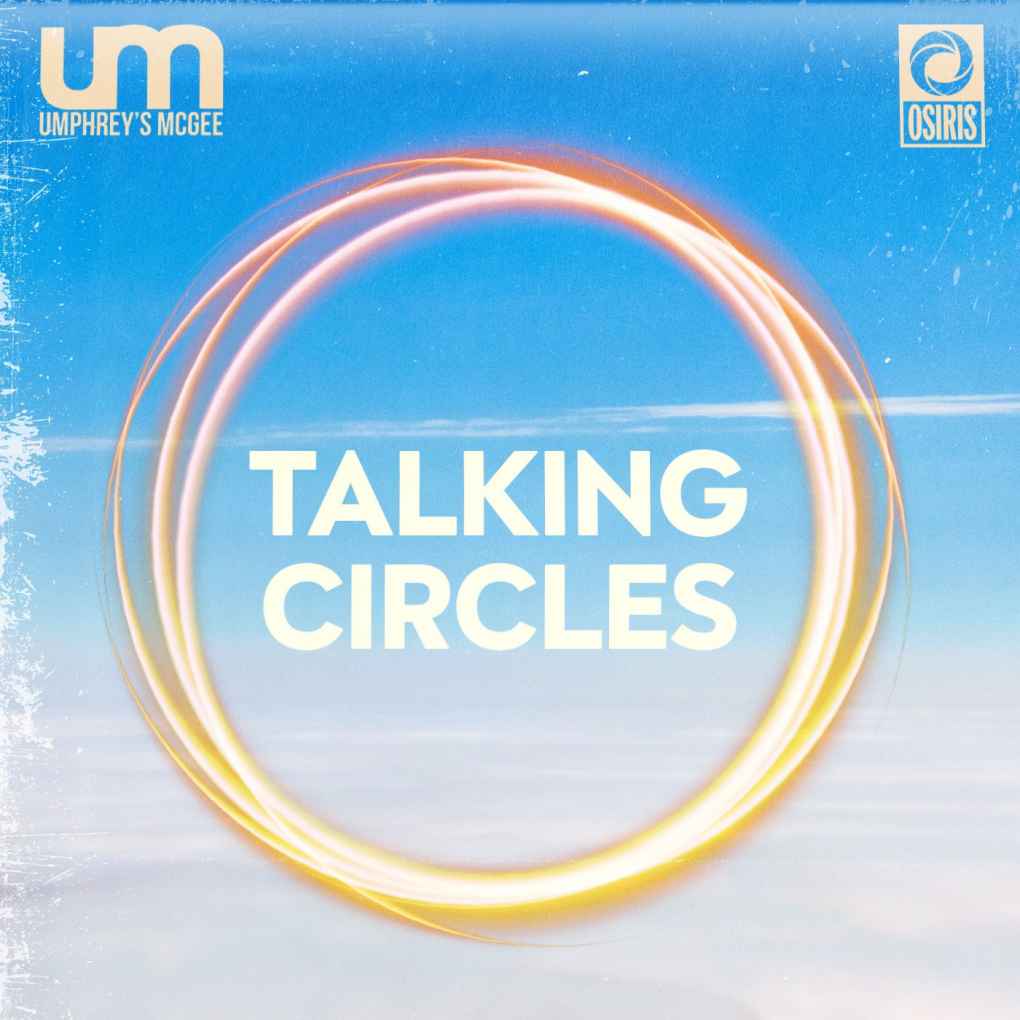 Talking Circles is a production of Osiris Media and Umphrey’s McGee. Audio production by Matt Dwyer. Written and Produced by Brian Brinkman, RJ Bee, and Kevin Browning. Art by Mark Dowd. All interviews and audio used with permission from Umphrey’s McGee.