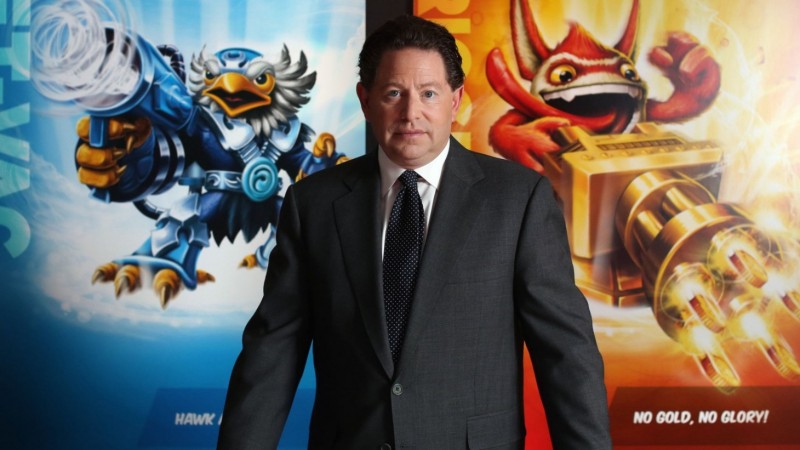 It is important to keep in mind what is going on within Activision Blizzard at this time regarding ongoing allegations about the work culture. The ongoing lawsuit from the California Department of Fair Employment and Housing (DFEH) against the company is over reported toxic workplace culture. The bulk of the suit focuses on “violations of the state’s civil rights and equal pay laws,” specifically regarding the treatment of women and other marginalized groups. To learn more about the proceedings thus far, including details listed in the lawsuit against Activision Blizzard, please check out our previous coverage here.

Activision Blizzard has stated in a new court filing that its CEO, Bobby Kotick, and Microsoft have not discussed what his potential employment status will be following the completion of Microsoft’s acquisition of the company.

This news comes by way of Axios’ Stephen Totilo on Twitter, who noted over the weekend that on Friday, April 15, Activision Blizzard added a line to its main filing about its planned sale to Microsoft.

Here’s what the new line is, in full:

On Friday, Activision added a line to its main filing about the planned sale to Microsoft, stressing that Microsoft and Bobby Kotick haven’t discussed nor negotiated his post-merger employment status.https://t.co/w9N3sXZM2g

As you can see, it’s quite clear in meaning: Kotick and Microsoft have not discussed plans for Kotick and his role, if any, at the company following Microsoft’s purchase of Activsion Blizzard.

This filing update comes amidst ongoing calls for Kotick to resign in light of everything that’s been happening at the publisher-studio company over the past year. That includes months of lawsuit filings that detail harassment, discrimination, and more at Activision Blizzard. Kotick reportedly knew of the publisher’s history of sexual misconduct, too, and said he would consider resigning if the company’s workplace issues aren’t fixed soon (although, Activision Blizzard walkouts demanding his resignation have already occurred).

In light of all that, many have speculated that Kotick would receive what’s known as a “golden parachute” upon the closing of the acquisition. This parachute would seem him step down from his position as Activision Blizzard CEO with a hefty amount of money in his pocket to do so after the merger . Only time will tell if that happens, but according to this new court filing, discussions of such a golden parachute or even more plainly, Kotick’s employment status after the acquisition, have not occurred.

Wesley LeBlanc is an Associate Editor for Game Informer. You can follow him on Twitter @LeBlancWes. Feel free to DM him there or email him at [email protected] for news tips, potential stories, and more.