After 30 years of EA’s landmark FIFA football series, its latest entry, FIFA 23, is scheduled to hit the scene later this year. EA is marking its last game to carry the FIFA branding with the promise of it being the most connected, inclusive, ambitious, and all-around biggest entry yet.

Coming to PlayStation 4 and 5 with crossplay 1-v-1 modes between versions, FIFA 23 brings innovations never seen in the world of videogame football, whether you’re on a pitch or behind the scenes making various decisions in career mode. This FIFA is stepping it up and showcasing EA’s growth with the series, featuring upgraded physics, graphics, and for the first time, women’s club football integration, including a playable women’s FIFA World Cup. These additions are proof of why EA is calling FIFA 23 “The World’s Game.”

Authentic football controlled by you

One of the main focuses of FIFA 23 is to mold it into the most authentic entry in the series ever. To do this, EA has advanced its HyperMotion 2 motion capture system to make players seem more lifelike than before. The captured data with this system brings over 6,000 realistic animations from real match captures to the game. Players now run, kick, and block with such true-to-life movements that it may even make you forget you’re playing a football videogame.

EA presented several features made possible thanks to this innovative technology. FIFA 23 features augmented reality broadcast replays, making plays more immersive. The environments have also received upgrades, including Hyper-realistic pitch surfaces and an enhanced stadium atmosphere complete with the most audience chants and animations in the series.

The world isn’t the only enhanced piece of FIFA 23. Players and the actual sport have been upgraded as well, with more realistic physics present across every part of the game. One example directly showcasing the power of HyperMotion 2’s features is the female players and their new authentic movements, which were impossible without the new motion capture technology. 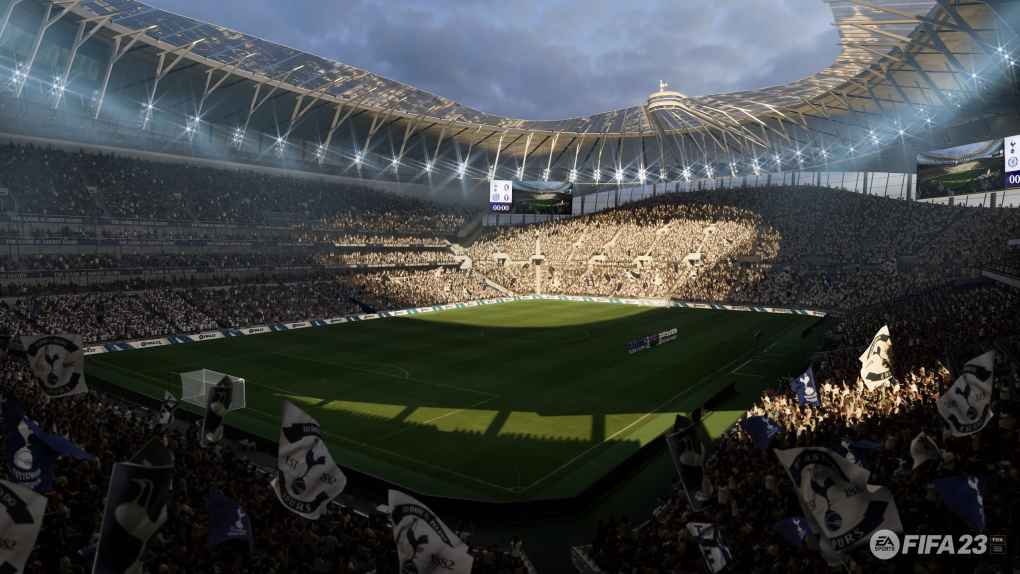 Another goal is to ensure that FIFA 23’s gameplay allows for even more player input. The new mechanics strive to give total control over how you pass, score, and move. Among these additions are a new skill-based risk-reward shooting mechanic, more intuitive free kicks, and penalties and corner shots. Thanks to a more realistic physics engine, these additions introduce yet another layer of depth to the game and give greater control of the action. 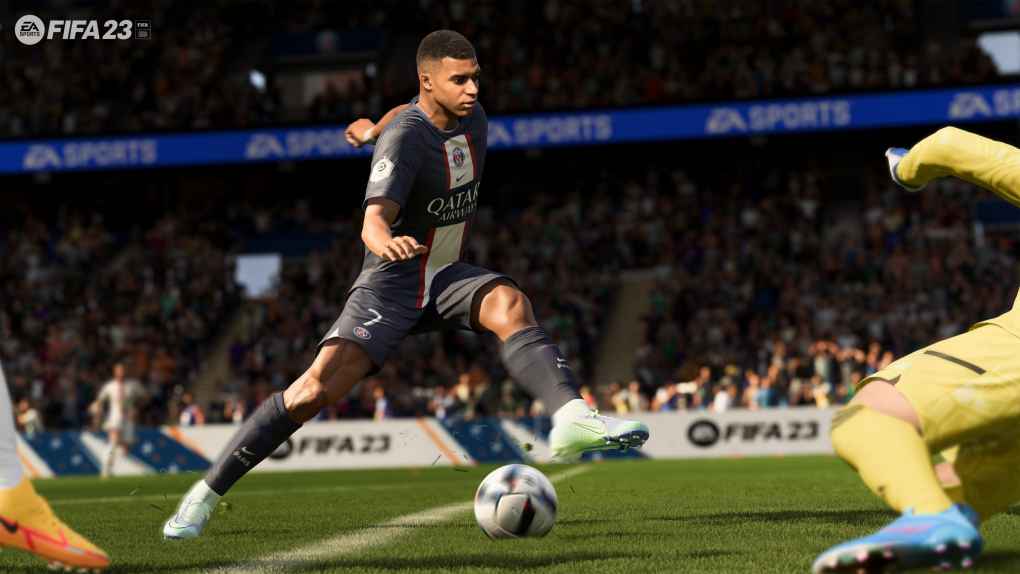 A world of game modes

So, where can you enjoy all these advancements to the FIFA formula? FIFA 23 has plenty of modes where you can put all the visual and mechanical upgrades to the test. One of those modes is FUT Moments, where you can create your own squad full of new ICONS, FUT Heroes, and anyone else you can think of with a revamped Chemistry System. This refreshed take on a classic mode introduces even more freedom and creativity in an already freeform title.

You can also make your place in history by competing in the FIFA World Cup right from the comfort of your own home. The men’s FIFA World Cup Qatar 2022 and FIFA Women’s World Cup Australia and New Zealand 2023 are all here for you to experience as they happen.

The newly added Training Centre is perfect for players new to the FIFA series. It includes challenges and chapters aplenty, each tailor-made to teach less experienced players the fundamentals of gameplay and help them improve.

Pro Clubs, Volta Football, and Career Mode introduce more ways to engage with FIFA 23. In Pro Club mode, you can bring your own style to the game with new customization, Drop In enhancements, and new perks. Volta Football adds more style points to the game by allowing you to join friends and the rest of the community to show off your Avatar in upgraded Volta arcades. Career Mode lets you create a personal player, manage some of the largest names in the history of the sport, and play through an entire season. It also brings new playable highlights to the FIFA series for the first time.

And finally, whether you’re on PlayStation 4 or PlayStation 5, you can compete against friends on the same platform generation in 1v1 modes via crossplay. These different versus styles span across FIFA Ultimate Team, Online Seasons, Online Friendlies, and more.

With so many new improvements and reasons to play, FIFA 23 truly feels like the “World’s Game.”  Whether you’re a longtime fan or a series newcomer, you can enjoy FIFA 23 on PlayStation 4 and 5 when it releases later this year. More will be shared on it and its new additions in the near future.