There’s no shortage of villains in Dragon Ball Super: Super Hero, though perhaps the most essential to the plot is the mysterious Dr. Hedo. The first half of the film drops a lot of exposition for Dr. Hedo at a fast pace, so let’s slow down a bit and explore exactly who this new antagonist is.

Dr. Hedo is the grandson of Dr. Gero and Vomi (who Android 21 would be based on). Gero was one of the founders of the Red Ribbon Army and the group’s head scientist. Dragon Ball fans likely recognize Gero as the creator of Cell, Androids 16, 17, 18, 19, and 20, as well as Dragon Ball FighterZ‘s Android 21. With that lineage in mind, it makes sense that Hedo is himself considered to be a prestigious genius, having earned two PHDs by age 24.

Despite being Gero’s grandson, Hedo was raised away from the Red Ribbon Army, as Hedo notes early in the film that his parents despised Red Ribbon for “twisting” his grandfather’s mind. Hedo had seemingly no relationship with his grandfather and preferred superheroes to the androids that Gero made. He still got in his fair share of trouble, however, as Hedo was sent to jail for using corpses as the basis for his own convenience store worker androids.

Is He a Villain?

Hedo is technically a villain in Dragon Ball Super: Super Hero, though this can partially be attributed to him being manipulated by Magenta and Carmine of the Red Ribbon Army. Granted, Hedo admits that he was somewhat aware of Magenta’s malicious intentions but was blinded by the promise of immense funding.

Hedo does have noble intentions, though. He created Gamma 1 and 2 because of his love for superheroes, and they only fight Piccolo because Hedo is manipulated into thinking that Capsule Corp. is secretly fostering an alien invasion. He tries to stop Cell Max’s activation and frequently speaks of heroic justice.

By the end of the film, Hedo seeks redemption, making him (and the Gamma Androids) the lesser evil compared to Magenta, Carmine, and Cell Max.

RELATED: Who is Vomi in Dragon Ball Super, Why Does She Look Like Android 21? 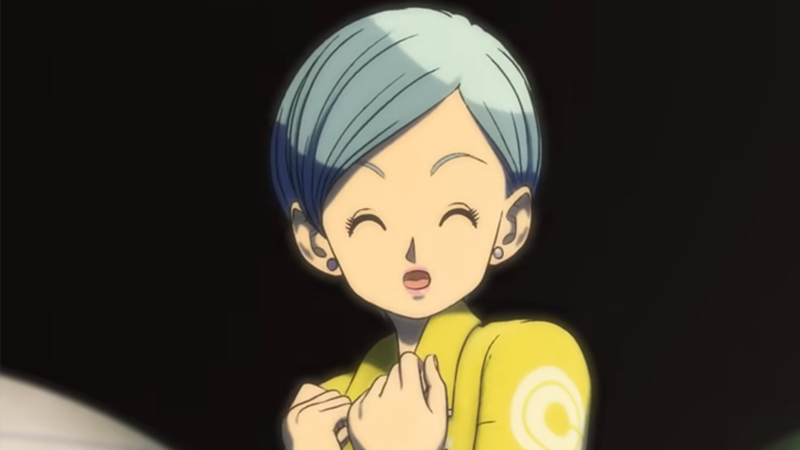 What Happens to Hedo After the Film?

Following the defeat of Cell Max, Dr. Hedo decides to turn himself and Gamma 1 into the police. Before he can follow through on that decision, Krillin convinces Hedo not to, and everyone present agrees to pretend that the entire Red Ribbon/Cell Max debacle never happened.

Hedo then decides to ask if he can work for Bulma’s company, Capsule Corporation. Though Android 18 is shocked at Hedo’s forward suggestion, Bulma is intrigued, and asks if Hedo’s skin-altering technology can be used to reduce wrinkles. Hedo states that it’s possible, and Bulma welcomes him to the crew, stating that Gamma 1 would be excellent security for them.

Since Hedo and Gamma 1 are now closely involved with Bulma and Capsule Corp., we could see the two return in the rumored continuation of the Dragon Ball Super anime or future films.

Don't Expect Marvel Games To Become Connected Like The MCU