In Dragon Ball Super: Super Hero, we finally see everybody’s favorite Namekian warrior get a new form — one that is substantially stronger than his base form. But how did it come to be? What does that circle on Piccolo’s back mean? Could Piccolo beat Goku? Let’s find out. 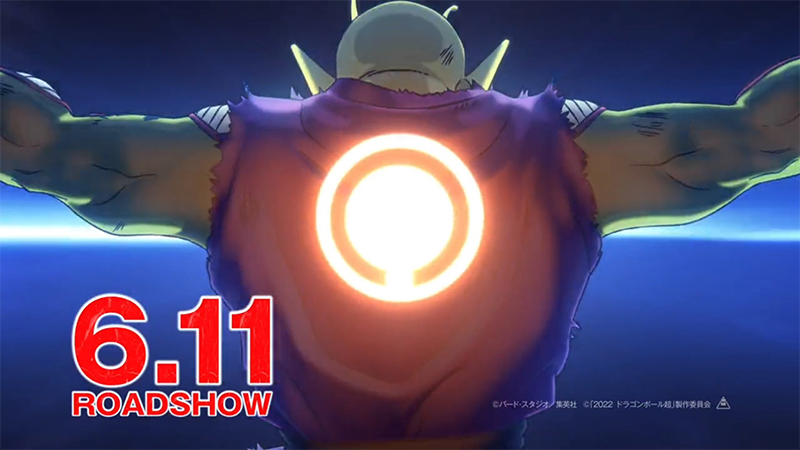 What is Orange Piccolo?

Orange Piccolo is the latest and most powerful form that Piccolo has obtained. In Super Hero, Piccolo seeks out Dende and asks him to unlock Piccolo’s full potential, as Grand Elder Guru did for Gohan and Krillin all the way back in the Namek Saga. Dende reveals that this technique comes to Namekians with age, meaning he cannot currently do it. Discouraged, Piccolo uses the Dragon Balls to summon Shenron and wishes for his potential to be unlocked.

Though Shenron states Piccolo only has “a little” extra potential to be unleashed, it catapults the Namekian Z-Fighter’s power level upwards, making him far more of a match for the Gamma androids and Cell Max. Since he has no hair to spike upwards, Piccolo turns orange and gains substantial muscle, while his pupils turn red and his antennae point upwards. Despite the similarity, this is different from Dragon Ball Online‘s Red-eyed Namekian form.

Worth noting is that the symbol on Piccolo’s back when he turns Orange is the Namekian symbol of pride. The circle is said to represent Shenron, while the orb and line represents Namek’s Ajisa trees.

Why Is He Called ‘Orange Piccolo?’

Compared to names like Super Saiyan God Super Saiyan and Perfected Ultra Instinct, Orange Piccolo isn’t especially flashy. This is intentional, as series creator Akira Toriyama stated that Piccolo “is not good at naming things,” which is in line with his more reserved and stoic personality.

How Strong is Orange Piccolo?

According to Toriyama (and translated by Twitter user Todd Blankenship), this new form gives Piccolo “battle power on par with Goku and co.” While this can be interpreted in a few ways, the gist seems to be that Piccolo is now able to fight on the same level as his Saiyan allies. Given a major criticism of Dragon Ball is that the non-Saiyans become outclassed later on, this is an exciting idea for many fans.