One thing that many fans were surprised by while watching Dragon Ball Super: Super Hero was the lack of the series’ primary characters: Goku and Vegeta. The two Saiyans have headlined most Dragon Ball media since Vegeta became a good guy, so seeing Gohan and Piccolo take center stage was a shock for some. So, where exactly were anime’s two greatest rivals? Let’s check it out. 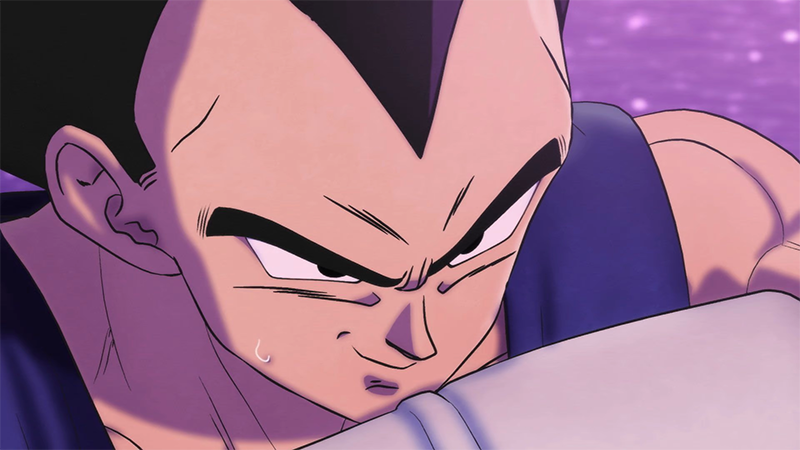 Where Are Goku and Vegeta?

It’s valid to wonder where Goku and Vegeta are while Cell Max and the Gamma androids cause havoc on Earth (or Planet 4032-877, according to Whis). The answer is pretty simple: they’re training on Beerus’ planet (which has no name currently). Because Beerus tosses an empty ice cream container onto Whis’ staff, nobody on the planet sees the emergency signal coming from Bulma’s transponder until after Cell Max has been dealt with.

Who Are All Those People With Them?

Goku, Vegeta, Beerus, and Whis are all expectedly on Beerus’ planet, but who are those other guys? Cheelai, Lemo, and the ridiculously powerful Broly are all from the previous film, Dragon Ball Super: Broly, which canonized the legendary Super Saiyan Broly in a unique new way. In said film, Cheelai and Lemo, working as part of the Frieza Force, found Broly alongside his father Paragus on Planet Vampa.

After battling Goku and Vegeta, Broly went back to Planet Vampa with Cheelai and Lemo, where Goku found them and provided them with food and shelter. Since then, it seems that Goku decided that the three outcasts could stay on Beerus’ planet — likely because it would mean that Goku and Vegeta can spar with the ridiculously powerful Broly whenever they want. 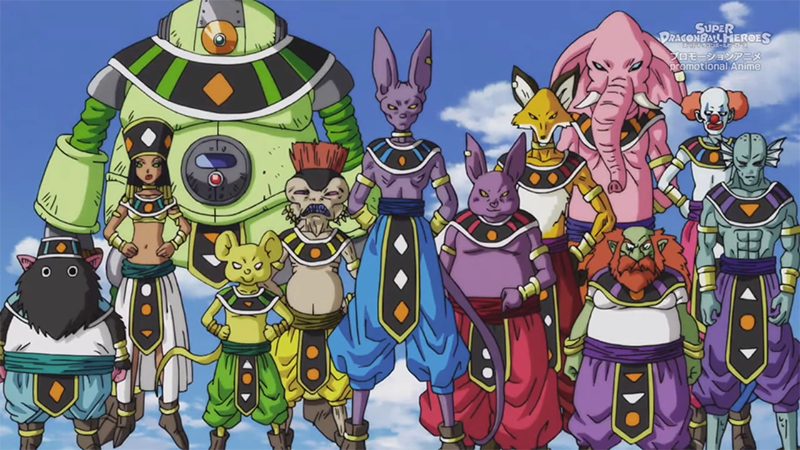 What Are Goku and Vegeta Training For?

The big question is: what has Goku and Vegeta working so hard? Besides the Saiyan mindset of training all the time, Goku and Vegeta were recently reminded of how many stronger warriors are out in the universe — both in Dragon Ball Super: Broly and in the Dragon Ball Super series. Before fighting Broly, Goku and Vegeta were part of the Tournament of Power — a multiversal tournament held by the Supreme Ruler of the Multiverse, Zeno. There, they took on the strongest fighters from across the eight weakest universes, which included the absurdly powerful Jiren of Universe 11.

Since these were the eight weakest universes, that means there are four more universes with combatants that are even more talented than those in Goku’s home universe. Plus, there are the Gods of Destruction that reside over each universe and their Angels, who are apparently even greater than the Gods. Simply put, for as incredible as Goku and Vegeta are, there are still much stronger beings out there for them to match their might against.