Now that Dragon Ball Super: Super Hero is out, there’s plenty to talk about involving the newest Dragon Ball film. One of its biggest surprises came in the form of Cell Max, the fierce final antagonist that our heroes must defeat to save the world. But how did Cell Max come to be? Let’s dive in. 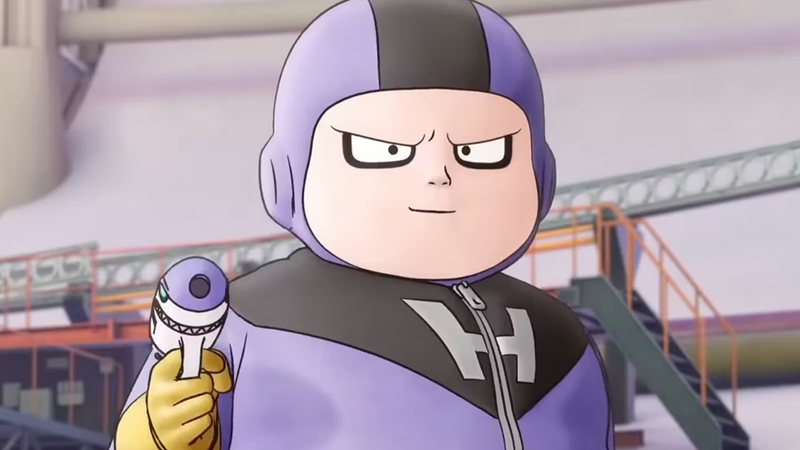 Who Made Cell Max?

Cell Max was created by Dr. Hedo, the grandson of Dr. Gero. Hedo made Cell Max reluctantly for the Red Ribbon Army, as creating Cell Max secured the funding Hedo needed to build his true passion projects, Gamma 1 and 2. Hedo resents Cell Max, however, as he doesn’t fit the superhero aesthetic that Hedo is so passionate about, coming off as more of a monstrous villain than a slick and cool superhero. Hedo is even reluctant to finish or release Cell Max, and it’s Magenta who ends up unleashing the creature as his final act before dying.

How Was Cell Max Created?

RELATED: Who is Vomi in Dragon Ball Super, Why Does She Look Like Android 21? 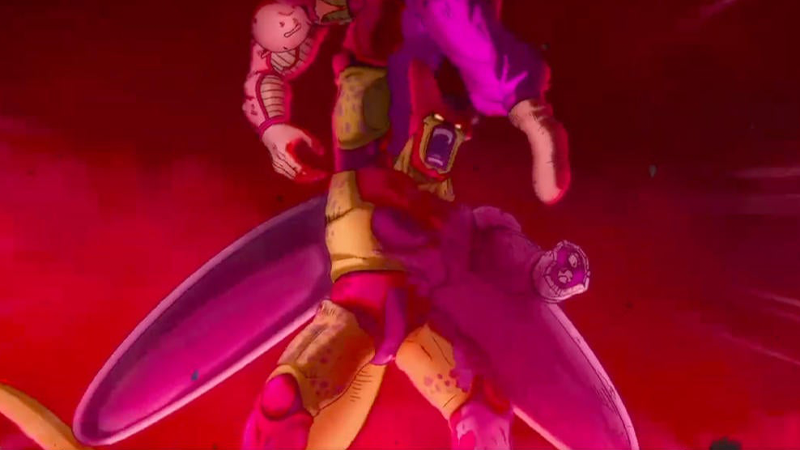 How Strong is Cell Max?

Throughout Super Hero, we see Cell Max absolutely demolish many of the main characters. Gamma 1, Gamma 2, Goten, Trunks, Krillin, Super Saiyan Gohan, and even Orange Piccolo are no match for the gargantuan monster — but he could have been even stronger. According to series creator Akira Toriyama himself (and translated by Todd Blankenship), the Cell Max we see couldn’t reach its full potential. Had Magenta not activated Cell Max before the creature was finished, Toriyama says that the completed Cell Max would be even stronger than Broly.