House of the Dragon Episode 2 is bringing more action to fans.

Last week, the much-anticipated Game of Thrones prequel series debuted, bringing the dragons back on screen besides putting the usual George R.R. Martin compelling story on display. The House of the Dragon premiere drew some impressive numbers as it quickly became the most-watched series launch of all time at HBO. It is already time for more drama involving princess Rhaenyra Targaryen (Emma D’Arcy) and the Seven Kingdoms.

When to Watch House of the Dragon Episode 2 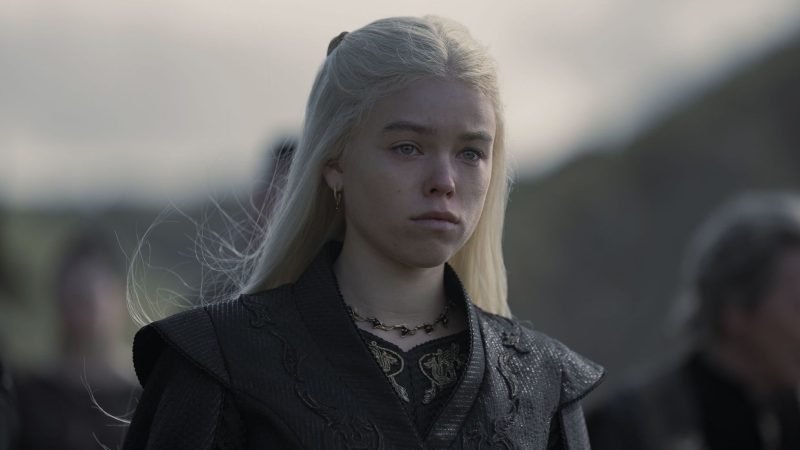 House of the Dragon Episode 2 will premiere on HBO and HBO Max at 9 p.m. ET/6 p.m. PT on Sunday, Aug. 28. Directed by Greg Yaitanes and written by Ryan Condal, the next installment is called “The Rogue Prince.” Most likely, the episode will follow what happened to Daemon Targaryan (Matt Smith) after his brother, king Viserys I (Paddy Considine), banished him from the court. Interestingly, Martin also wrote a short story of the same name published in 2014, focusing on the relationship between Daemon and Viserys. Based on Martin’s Fire & Blood, House of the Dragon follows the rise and the downfall of the Targaryens, the only family of dragonlords to survive the Doom of Valyria.

House of the Dragon hails from Martin, Ryan Condal, and Game of Thrones director Miguel Sapochnik. Condal and Sapochnik are also attached to serve as showrunners. Executive producers are Martin, Sapochnik, Condal, Vince Gerardis, and Sara Lee Hess. Game of Thrones and Westworld composer Ramin Djawadi returns for the series.

The Rings of Power Showrunners Reveal Reason for Sauron’s Absence

The Rings of Power Showrunners Reveal Reason for Sauron’s Absence